On July 28, 2015 the Keystone Commonwealth Fort #173 was chartered in Lebanon, PA.  Pat McAteer was elected the first Captain. Current Captain/President is Nancy Rinehart 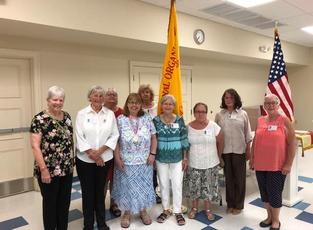 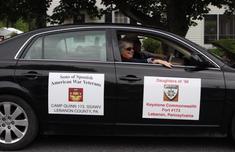 Membership in Daughters of '98 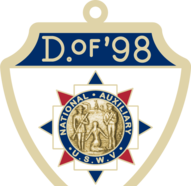 Real Daughters. Any prospective member submitting proof of membership qualifications and lineage that shows they are a Daughters, Daughters-in-law, or step daughter, of a veteran of the Spanish American War, the Philippine Insurrection, or the China Relief Expedition, may be granted a Real Daughters membership, with all the same rights and privileges as any other member.
Associate membership.  Ladies having an interest in history, but not hereditary may join as associates with full voting privileges.